GROUND CONTROL TO MAJOR DRAM Whisky Exploration held to commemorate the return of Ardbeg’s bold experiment in space. Next stop: The Ardbeg Scottish distillery for testing  In honor of the revolutionary experiment that was embarked upon in 2011, Ardbeg presented a night of Whiskey Exploration. On last Thursday, October 23, 2014 at The Intrepid Sea, […]

Some favorite gift ideas from CraftedByBorracha.com for wine lovers: Thirsty Girl Package, $29 This gift set includes everything you need to enjoy an amazing bottle of red wine and look good doing it: a compact of Wine Wipes, which is a unique product that removes wine stains from your teeth, a Borracha professional corkscrew, and a bottle of […] 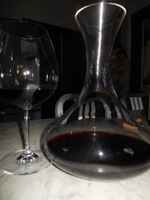 It’s that time of year again. Beaujolais Nouveau Day is November 20th, the third Thursday. Under French law, the wine is released at 12:01am. Parties, fireworks, and festivals are held throughtout France to celebrate the first wine of the season. The wine is also a great pairing with your Thanksgiving turkey. 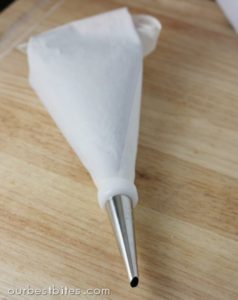 Are you thinking about what to get for your foodie friends and family member for a holiday gift? Maybe Cakes Under the Influence can help you out with a Champagne Flute Kit,  a Martini Cake Kit, or Cocktail Cookie Cutters. Celebrate National Cake Day on November 26 with cakes with a kick that were made […]

Hotel Arts Barcelona’s Enoteca Announces White Truffle and Miraval Pairing Menu from Jolie-Pitt Vineyard Starting in November, Hotel Arts Barcelona will be serving two delectable white truffle tasting menus that will be expertly paired with a selection of exclusive wines. This sought-after delicacy comes into season next month and will be the central ingredient in […]