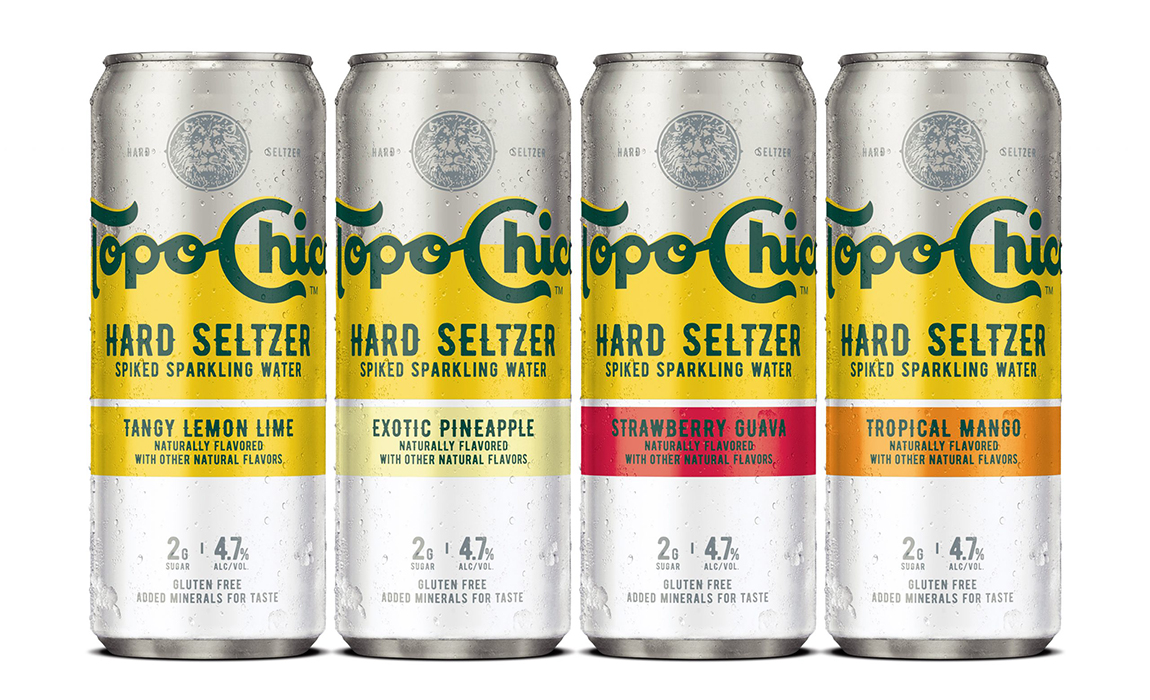 About Molson Coors Beverage Company
For over two centuries Molson Coors has been brewing beverages that unite people for all of life’s moments. From Coors Light, Miller Lite, Molson Canadian, Carling, and Staropramen to Coors Banquet, Blue Moon Belgian White, Saint Archer Gold, Leinenkugel’s Summer Shandy, Creemore Springs and more, Molson Coors produces some of the most beloved and iconic beer brands ever made. While the company’s history is rooted in beer, Molson Coors offers a modern portfolio that expands beyond the beer aisle with sparkling cocktails, canned wine, kombucha, cider and more.

A lovely sunny visit out in #woodinville #woodinvi

Finally made a stop at @northwestspirits for a sip

My first but not last visit @cavaazul_woodinville